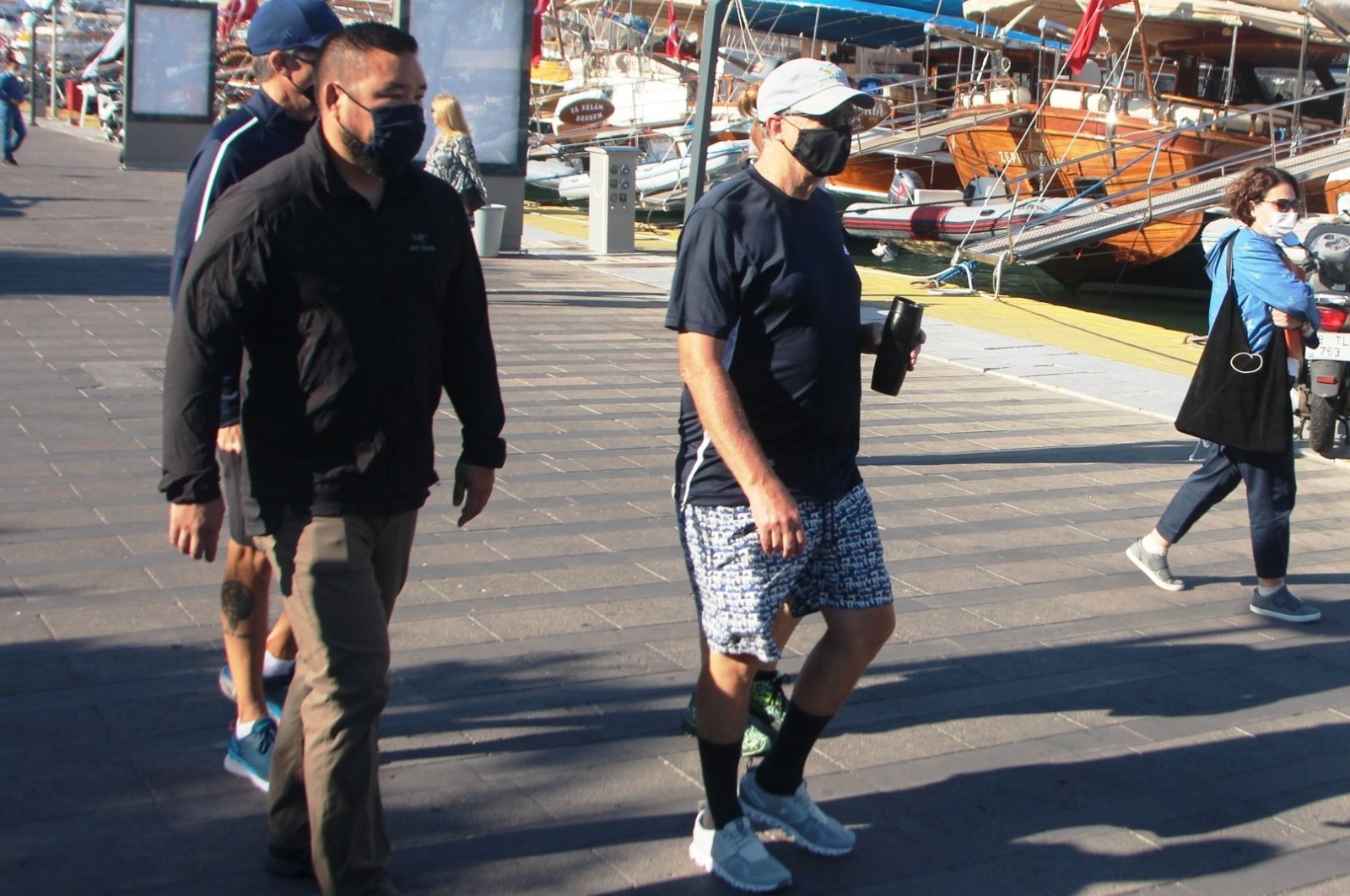 On Sunday, the Microsoft founder and one of the richest men in the world showed up in Bodrum, probably the most famous vacation resort in the country, during his second visit to Turkey in four months.

The businessperson turned philanthropist, who arrived in the town aboard his luxury yacht Lana, chose a culture tour instead of sunbathing and swimming in crystal-clear waters off the Bodrum coast like thousands of regular tourists do. Instead, he took a tour of Bodrum’s ancient castle with his entourage.

Lana had first anchored off Kuşadası, another popular vacation resort on the Turkish coast, earlier this week. From there, Gates had traveled to the ancient city of Ephesus and the House of Virgin Mary, a sacred destination for Christian faithful where the eponymous figure is believed to have spent her later years. The millionaire had first visited the House in 2005.

In the early hours of Sunday, Gates’ yacht, a 107-meter (350-foot) maritime marvel that boasts eight en-suite staterooms and seven VIP staterooms, along with a large pool and a Turkish bath, anchored away from the Bodrum port, where it could not anchor at due to its massive size. Gates and others took a more modest boat to the coast.

Surrounded by a phalanx of bodyguards, Gates spent about two and a half hours inside the castle where he took photos and also paid a visit to an underwater archaeology museum on the premises. Gates later left the citadel for the nearby port, while bodyguards attempted to stave off reporters trying to get a glimpse of the billionaire.

You can access the original Turkish copy of this article first published on Daily Sabah newspaper’s online edition here.

‘Tough year ahead’ for housebuilder 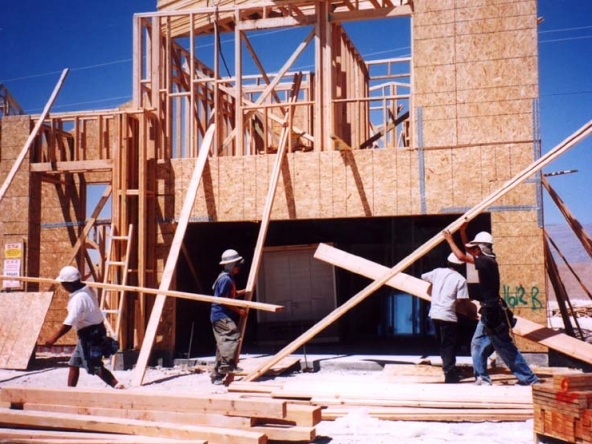 ‘Tough year ahead’ for housebuilder 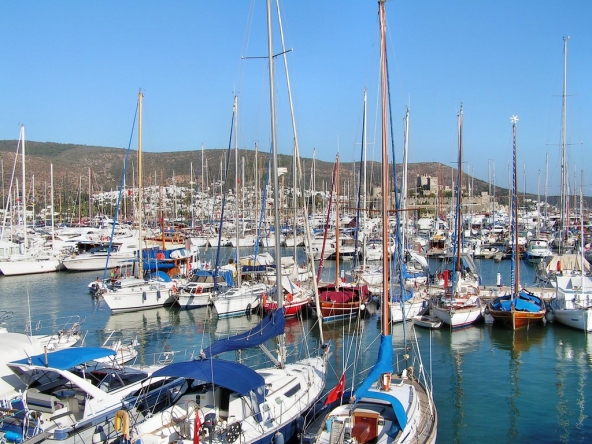 People in droves have thronged to the famous resort town of Bodrum in the southwestern province of...
Continue reading
by Güçhan Kahyaoğlu

Please enter your username or email address. You will receive a link to create a new password via email.